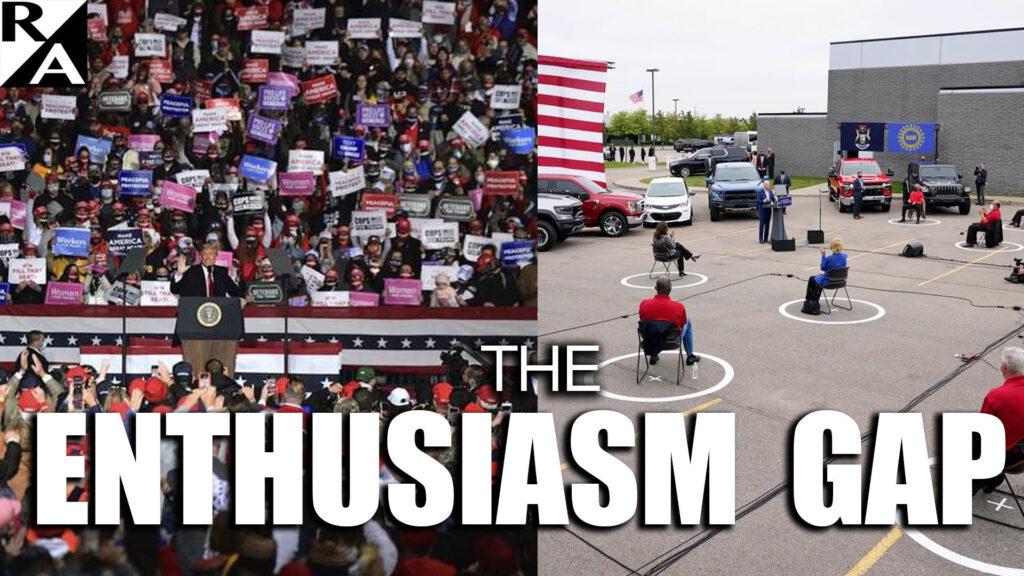 Bill Whittle – How Conservatism Can Take the Country Back

What cost Hillary Clinton the election? Well obviously it could not have had anything to do with her creepy, fake smile, her human-like warmth or the swamp of corruption and even treason that she has made for herself. It must be the Russians! And FAKE NEWS! In his latest FIREWALL, Bill Whittle picks apart this nonsense and places the blame squarely on the head of the sore loser responsible for her thrashing.